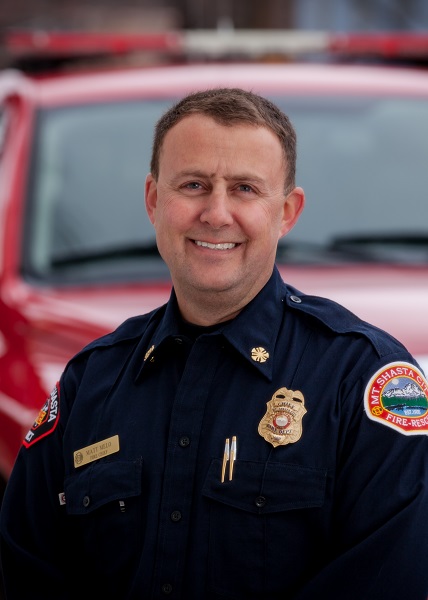 Mt. Shasta Fire is made up by a collaboration of two fire departments: Mt. Shasta City Fire and the Mt. Shasta Fire Protection District. The two departments came together in 2016 in an effort to provide enhanced emergency services to the City and the surrounding community.

Mt. Shasta Fire proudly protects and serves over 7000 people living in an area of approximately sixty square miles. We operate out of four stations that protect a primarily residential area located in the wildland urban interface. Our department is made up of a combination of paid staff and volunteers.

Mt. Shasta Fire is happy to employ two full time chiefs: One that work for the City and one for the Fire District. We have five additional paid staff, two of whom are paid partially out of a FEMA grant, two explorers, and approximately 15 volunteers. Our fire stations house five engines, a rescue unit, and two water tenders. The department responds to about 1,400 fire and medical emergency calls per year. The department partners with all other fire protection agencies in Siskiyou County via mutual aid agreements and works cooperatively with the US Forest Service, Cal-Fire, and other fire agencies to reduce fire threats to the community from adjacent forest and wildland areas.

Mt. Shasta Fire works with the City to support the local community by partnering with various local groups, organizations, and agencies to champion the area and make it safer. We assist the City and local landowners with fuel reduction projects throughout the year and offer free fire inspections for homeowners. Additionally, we work with the community through school fire prevention programs, assist with the Fourth of July event in the City, and run the annual Santa’s Sleigh event.

Emergency response is carried out from two fire stations located at 305 North Mt. Shasta Boulevard and on the corner of Pine and Lake Street. The Mt. Shasta Fire Department protects a population exceeding 7,000.

During the year of 2014 our department responded to 1357 calls for service. 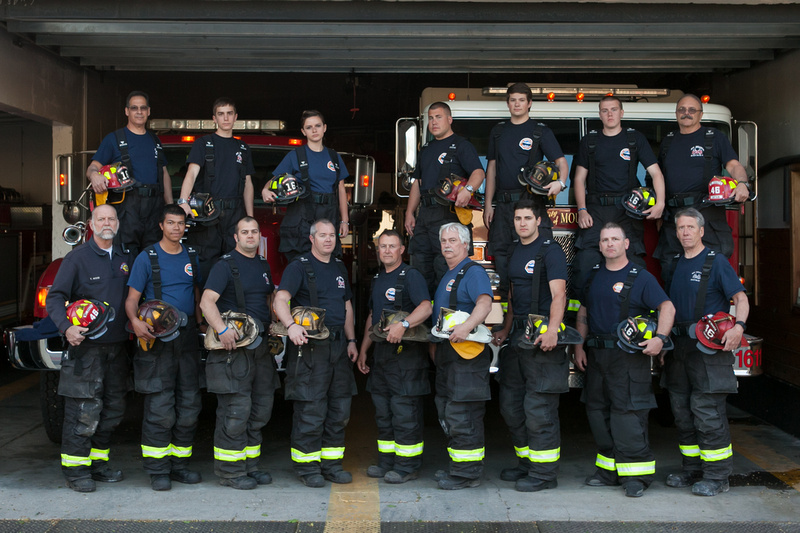 All dooryard burning within the Mt. Shasta City limits requires a valid burn permit. Permits may be obtained at City Hall during regular business hours for a $5.00 fee. Permits are good from July 1 each year through June 30 of the following year. Permits may be suspended at the discretion of the Fire Chief during fire season and for citizen failure to comply with safe burning procedures as defined on the permit.

Burning of household trash is prohibited within the City of Mt. Shasta. Burn barrels are also prohibited.

Self contained decorative fire pits are allowed as along as they are used on a flat, fireproof surface (no wood decks), clear of all combustibles, and attended at all times.